Macrobiotics, or how to extend our lives
812 of visitors have viewed this product. 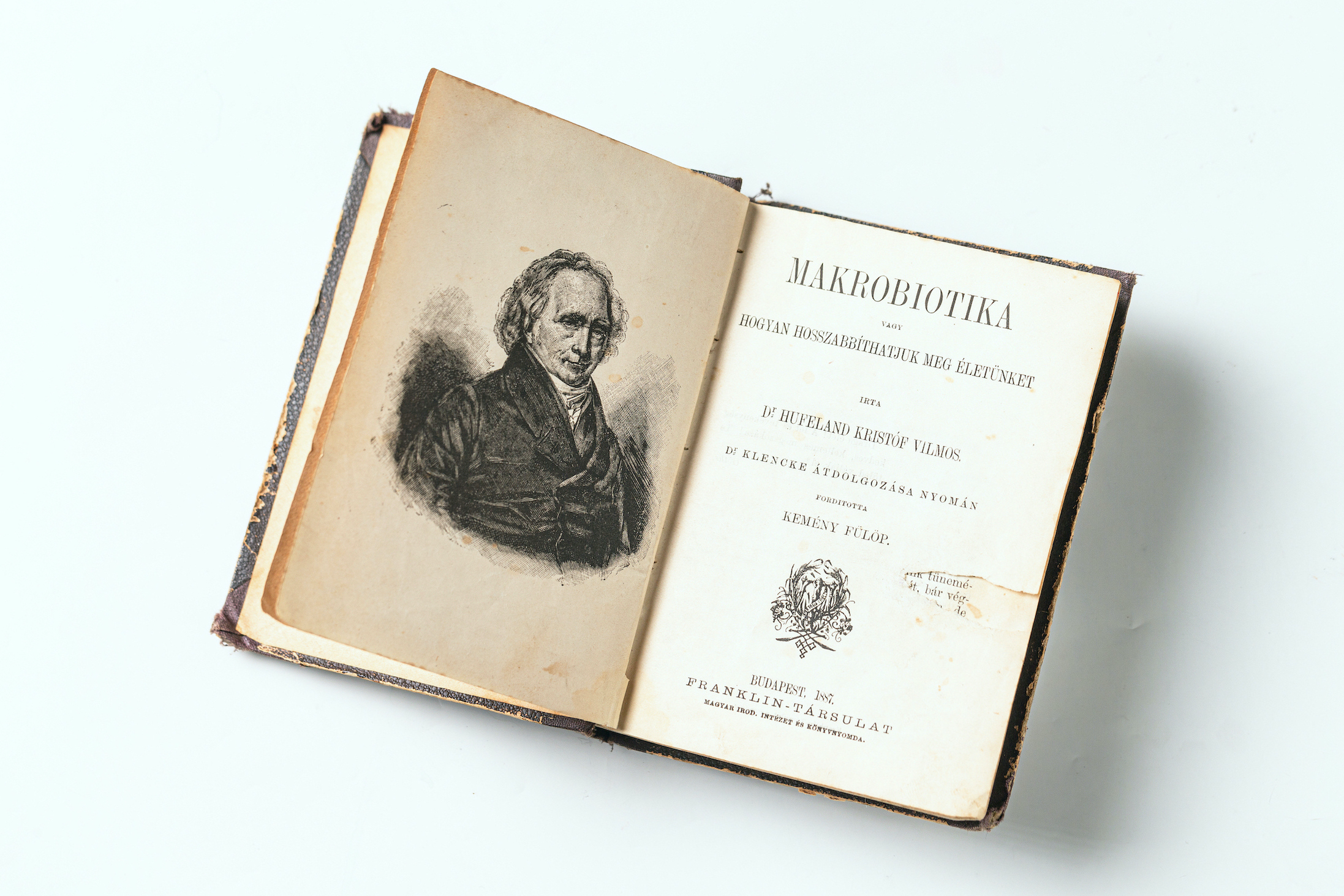 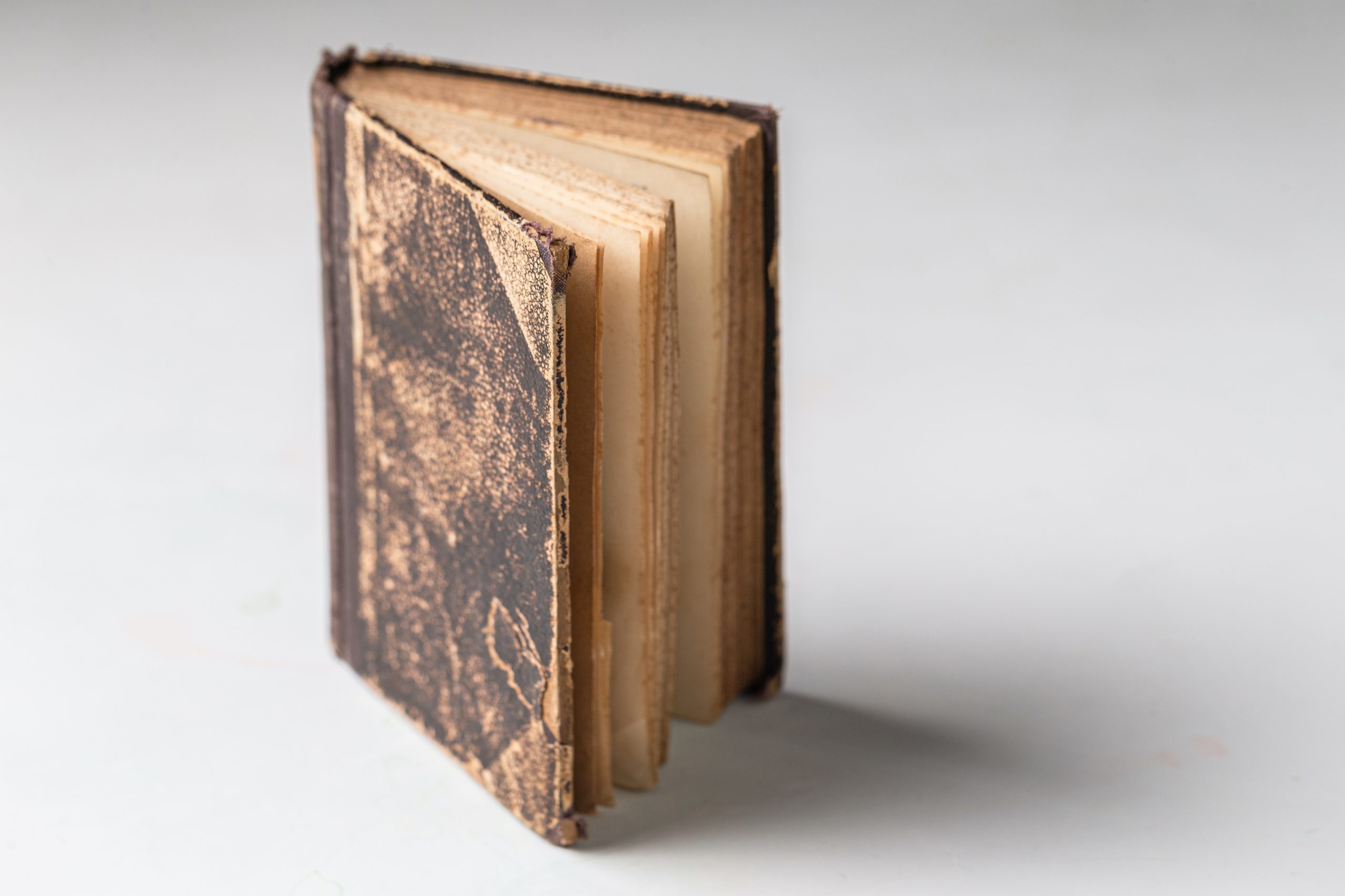 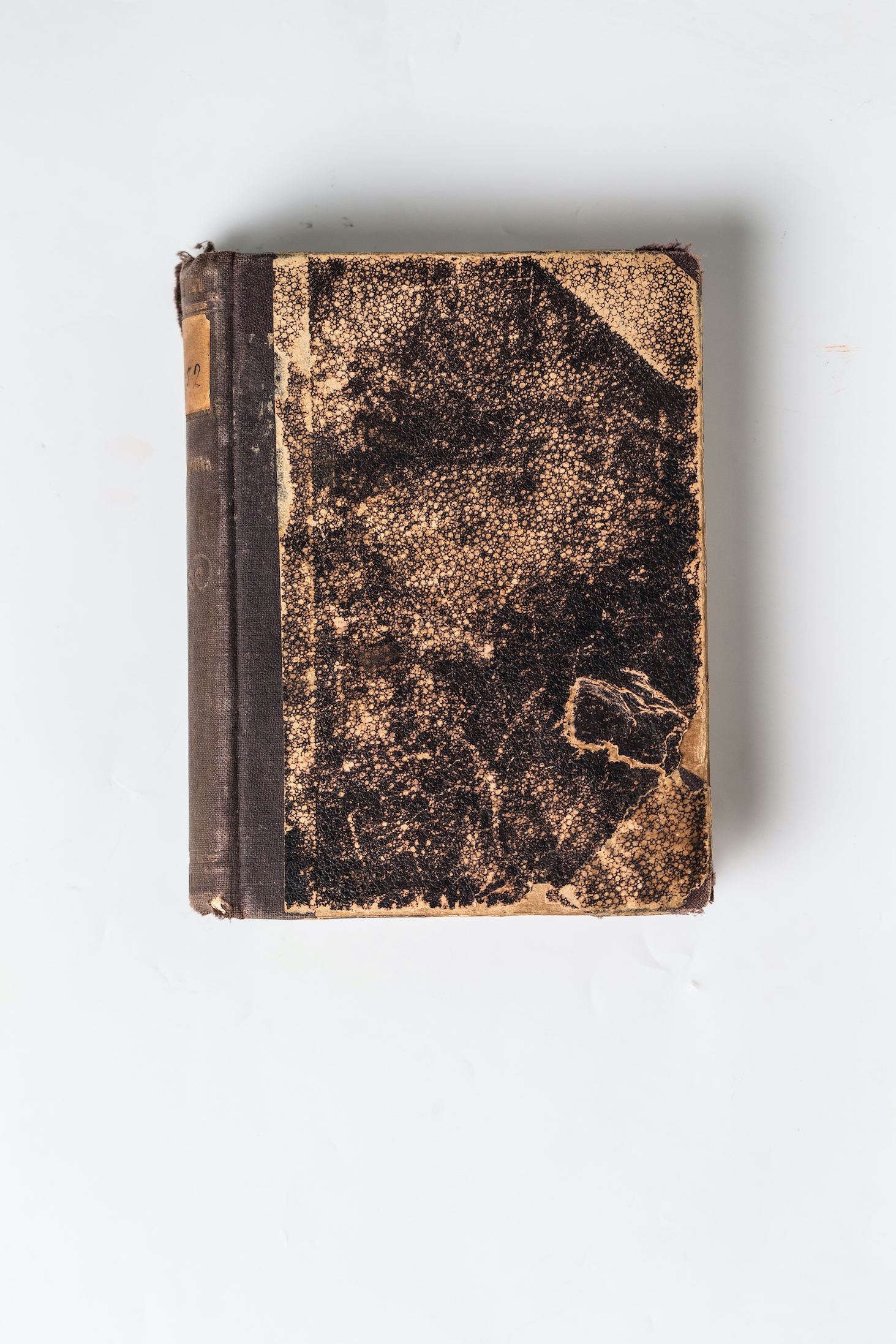 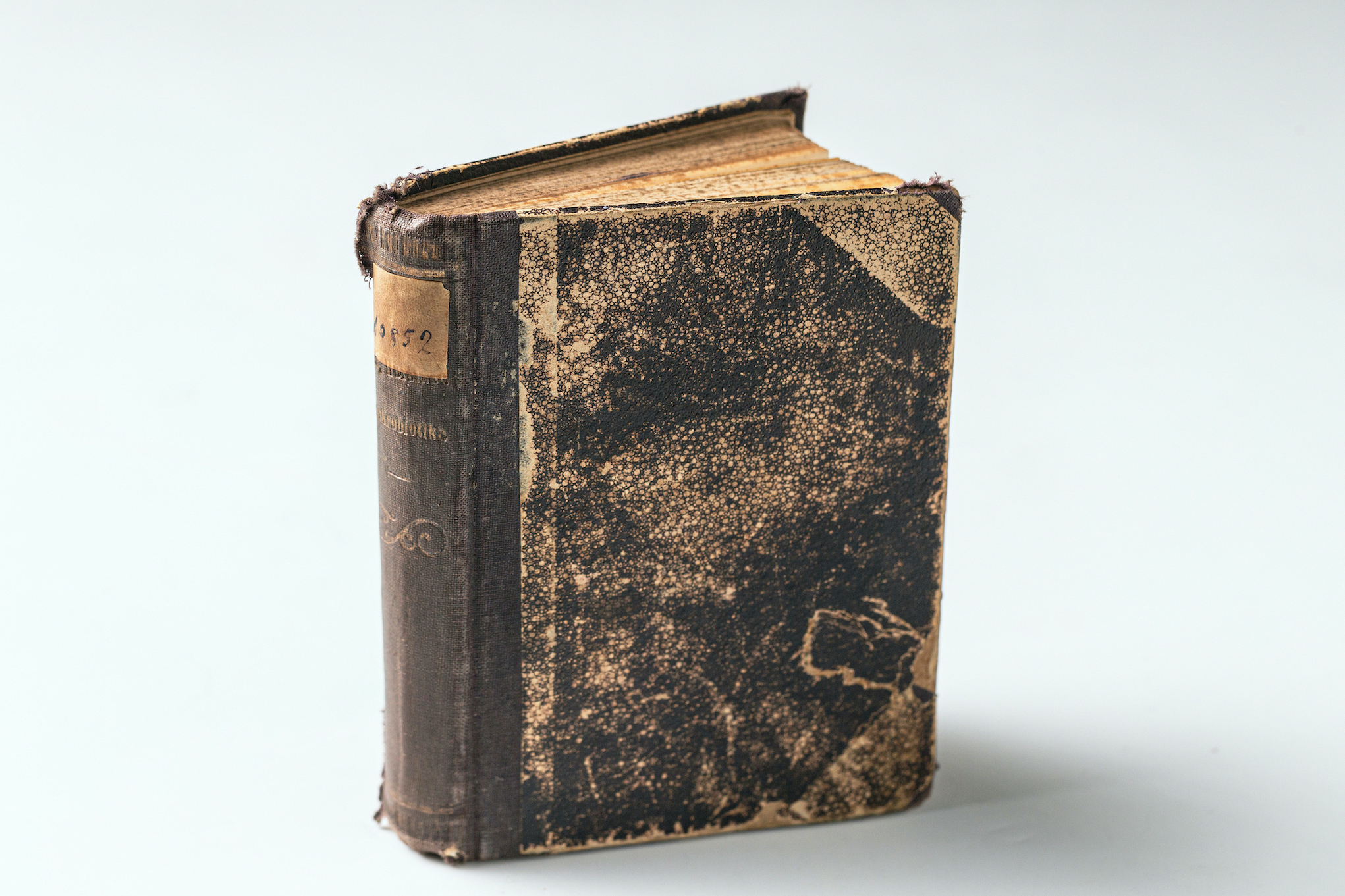 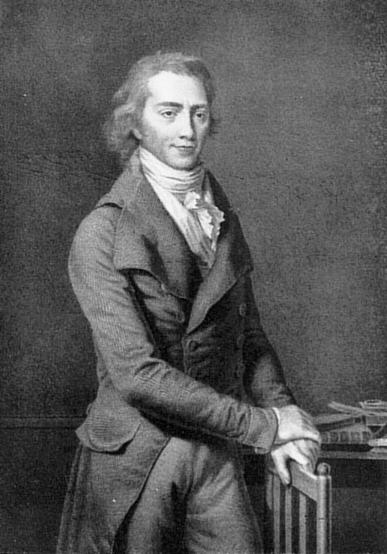 “The more you stay true to nature and its laws, the longer you live. The more he moves away from it, the less time he lives. Hence it is that in the same region, while the inhabitants lived a simple life of shepherds and hunters, they reached old age, but as soon as they became more cultivated, and thus gave themselves over to luxury, lust and idleness, their life span also declined.”

“There is no surer means of making the duration of life short and perishable from the very beginning, than by a warm, spoiled, and limp education in the first years of life, which are still to be regarded as a continued origin and development, that is, by the child being sheltered from all the bitterest winds, buried for a year at least in feathers and warming blankets, and overstuffed with food, coffee, chocolate, wine, spices and the like, which are poisonous to the child, and overstimulate his whole activity… It can be stated with full confidence that two years of such an education may be one of the main causes of the terrible mortality of children.”

Dr. Kristóf Vilmos Hufeland was born in Bad Lagensalza in 1762 and died in Berlin in 1836. He was the family physician to King Frederick III of Prussia, and taught pathology and therapy at the University of Berlin in 1809. His work “The Mastery of the Extension of Human Life” was first published in Hungarian translation in Budapest in 1798. The volume, which was put up for auction, was arranged for printing and published in 1887 by the Franklin Society, after a revision by Dr. Klencke, translated by Fülöp Kemény.

Considering its age, the book is in very good condition, with no missing pages. The centre of the inner title-page is slightly damaged, but the printing is not affected. The book is hardback, 11 cm wide, 14.5 cm high, 2 cm thick.

Recommended for all those who are interested in the secrets of prolonging life. Or what was thought about it 135 years ago.

Read it in good health!

(The book is donated by Zsolt Szabó, thank you! Photos by Bálint Erdély, photographer)

RON
Starting price 400 RON
During the auction, the price will rise continuously depending on the bids. The current bid shows the lowest amount that can be offered in the auction.

+ 50 RON
During the bidding process, the price of the products increases continuously, with the increase between two bids being determined by the bid increment.

800 RON
If you do not wish to participate in the auction but would like to purchase the item, you can do so by paying the buy-out price.
Ahhoz, hogy tudjon licitalni, regisztralt felhasznalo kell legyen.
Amennyiben mar regisztralt, jelentkezzen be.
RON
Contact us! E-mail: office@erdelyivakiskola.org Phone number +40-743-122946 Messenger: erdelyimagyarvakok