On July 23-th took place the first online activity of the Association for Hungarian Visually Impaired in Transilvania for the 14-19 old visually impaired youngsters. The topic was how they imagine their future. The meeting was moderated by our colleagues Moni Imola and Kovács Tamás. Kovács Tamás is our visually impaired colleague, who, after a successful baccalaureate exam, related us the difficulties he had to overcome in order to go to college. About the frequent lack of advice from educational institutions and educators, but also about the existing benevolent willingness to help, the often lazy indifference, the thirst for knowledge, the willingness to learn. About the fact that success now can be the basis for further success. 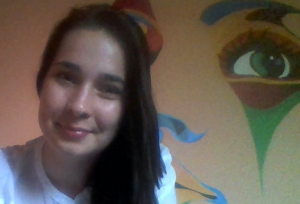 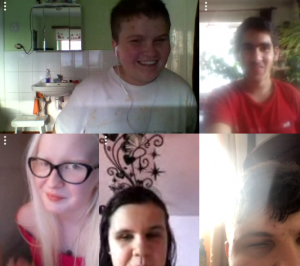 Csengelle Nagy, the visually impaired protagonist of the award-winning film Deva, also took part in the discussion. She told a lot of exciting stories about the filming of the movie, about the cast selection. About what everyday life is like as an albino and visually impaired, what challenges you have to face, what disadvantages you have to overcome. The guest of the next virtual meeting will be Dorottya Darkó, who is also visually impaired, guide dog owner, living in Budapest and studying special education. We look forward to continuing! 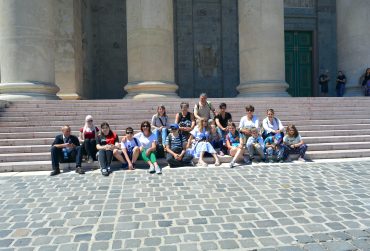 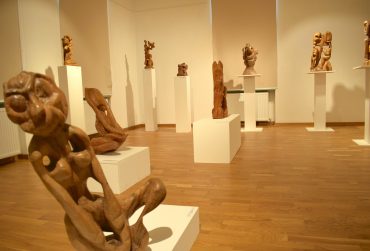 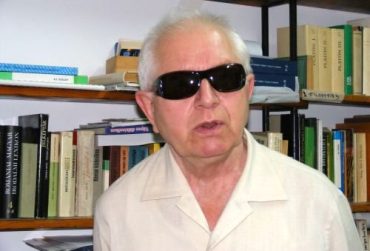